View source
Welcome to the Cells at Work! Wiki 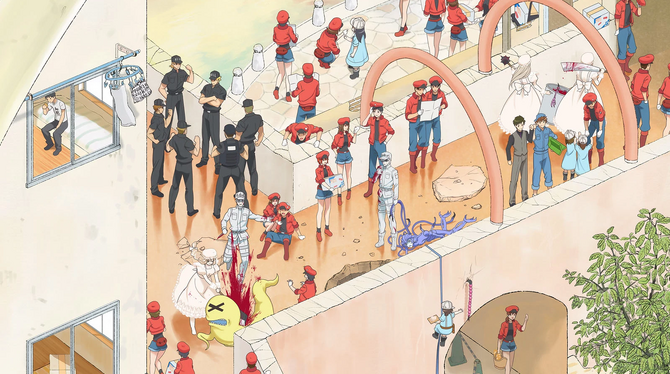 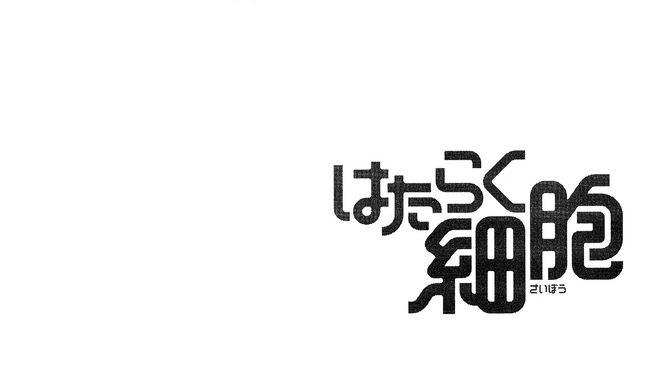 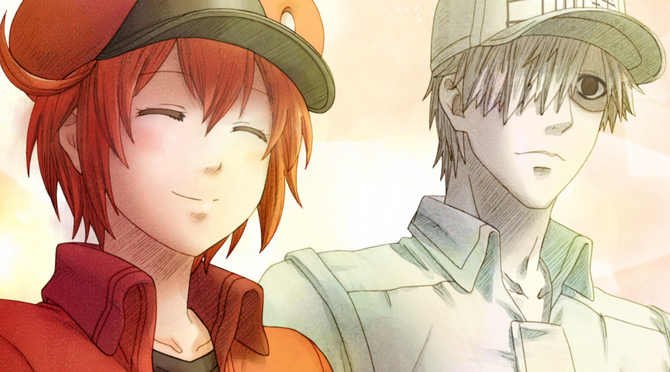 This is a fan-made English wiki dedicated to the anime/manga series Cells at Work! This wiki is still under development and far from complete or perfect. Click the edit button at the top right of any page to make changes.

Staphylococcus Aureus
About Cells at Work!

Cells at Work! (はたらく細胞, Hataraku Saibō?) is a manga series by Akane Shimizu. The series is first conceptualized as a short story titled The Story of Cells. Later, Akane Shimizu authored and released a manga titled Cells at Work! which was first serialized in the March 2015 issue of Monthly Shōnen Sirius of Kodansha. It soon spawned seven spin-offs. An anime adaptation titled Cells at Work! was made by David production and aired from July 8, 2018 until September 30, 2018 with 13 episodes. Season 2 of the anime has been announced to air in 2021. 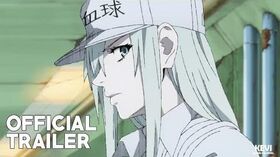 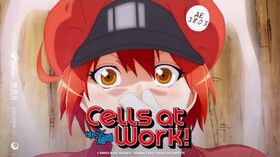